Recorded as one of the largest mosques in Southeast Asia, the Istiqlal Mosque has a giant dome, seven main entrances and twelve round columns that give a grand impression on this mosque. Built to commemorate Indonesian independence, this mosque was opened to the public on February 22, 1978 and can accommodate more than 120,000 worshipers. 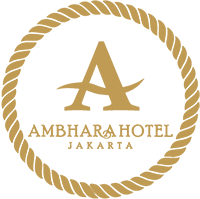